Frontline 2021 in World of Tanks

A revamped format of one of the most anticipated modes will return to the game soon, but now with 9 levels. The developers have made many changes to the main mechanics in the games and...

Greetings tankers! With you Wotpack and a complete guide to the Frontline in World of Tanks. In July and early August, a general test of patch 1.14 will be held, which will show the changed mode.

The developers have already published the schedule for the release of the stages:

The table will be updated after the announcement from the developers of the next stages. Bookmark this page to follow the release of FL.

What to do on the Frontline

The main aspects and meaning of this mode remained unchanged, so let's briefly recall the essence:
The tasks in the mode depend on which side you are playing on:

Just like in "Steel Hunter", playing this mode you can farm Battle Pass points at each stage of the FL. The amount of points received depends on the result of the battle and your place in the team:

Upon reaching each Frontline Tier (except for the first), you will also receive 20 Battle Pass Points, as well as a bonus reward of directives. 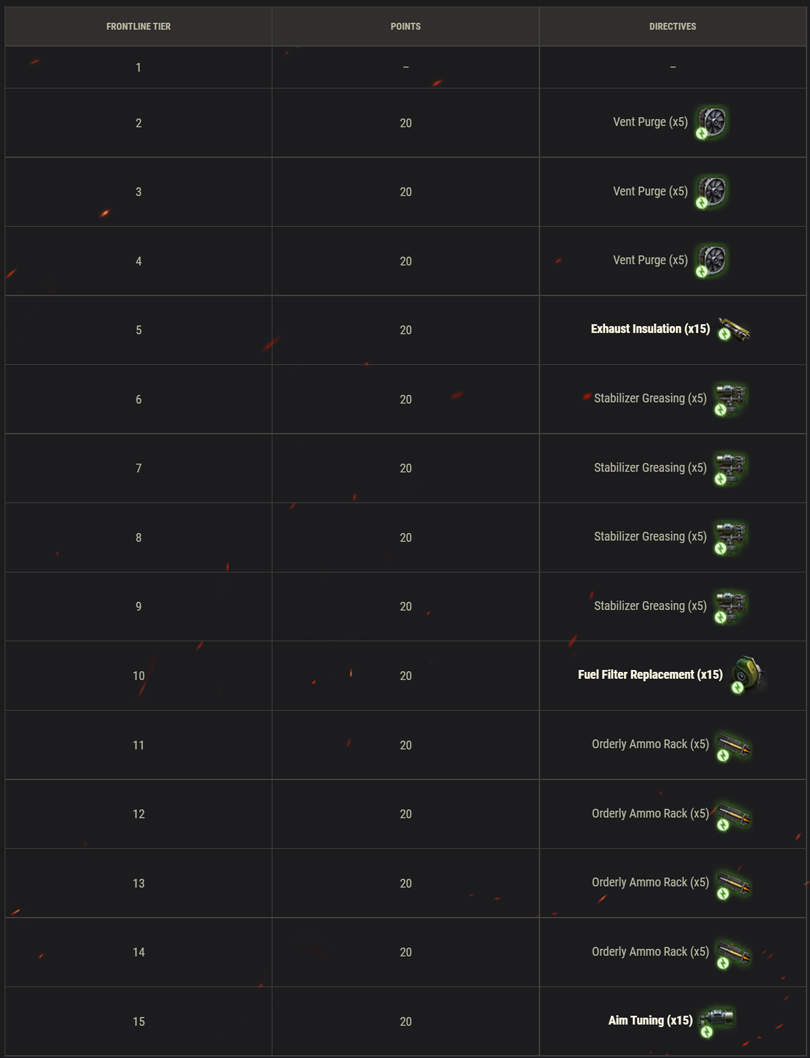 
Vehicles allowed in Frontline don’t have a Battle Pass Point Limit. You will receive Points in every Frontline vehicle in every battle, so long as the above conditions are met.

This year, the developers added three new combat reserves to the FL, and changed some of the old ones. Now they are divided into three categories and you can no longer choose any - each skill is tied to a role-playing slot. 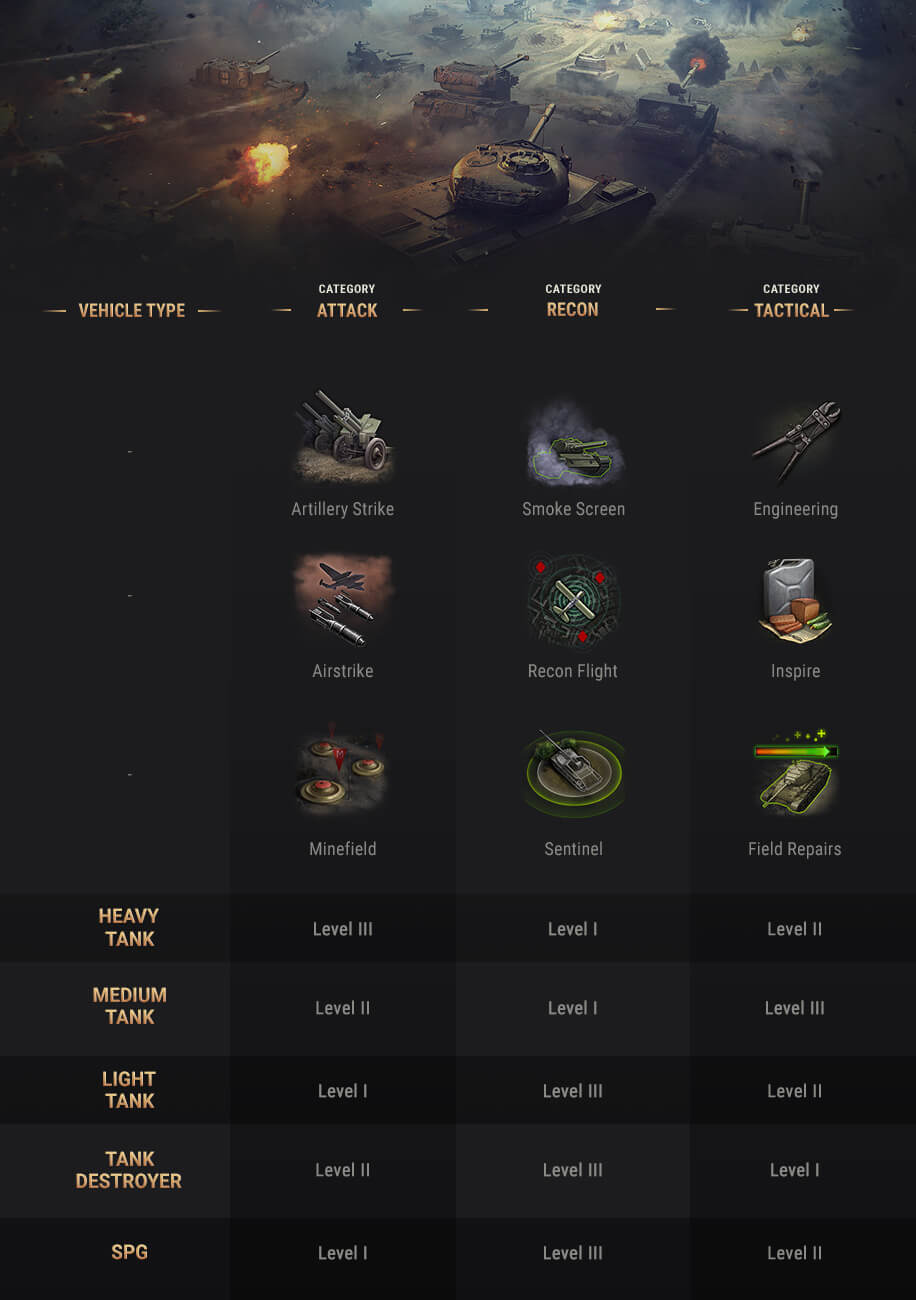 The procedure for opening reserves:

How to play Tier 9 tanks on the Frontline

The battle begins in a standard manner - everyone is on Tier 8 tanks. As soon as the attacking team is able to capture one of the points of the second line of defense (zones D, E and F). This is the starting point for transferring to level 9 vehicles (can be changed after the vehicle is destroyed).
By the way, the developers have reworked the mechanics of profitability, so the probability of negative consumption of silver at the 9th level is now much lower than in the random.
The hangar is now divided into two halves upon entering the mode: level 8 and 9 vehicles. So do not forget to check your equipment, ammunition and prepare your crews before going into battle. 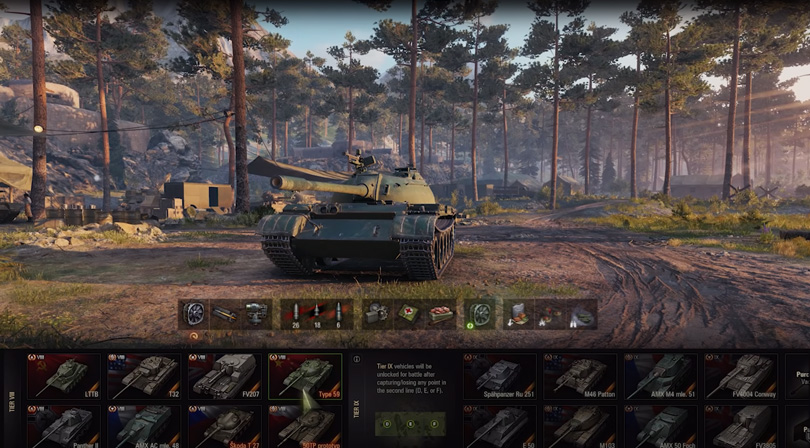