What is Ranked Battles in WoWs?

In the WoWs Ranked Battles is one type of battle in which players compete against each other in turn. In Ranked Battles, teamwork should be a priority in order to have the best chance. Victory in such a combat helps to raise the rank, but any defeat can reduce it. The player can find out if he has the right to participate by checking the rules of the current season. Each season of Ranked Battles requires ships of a specific tier to participate in the battles. Sometimes seasons are held at different levels depending on the rank in which you participate.


Update 0.9.12 is going to see large-scale changes to the Ranked Battles system. Key features of the new system:

What do you get in the World of Warships buy Ranked Battles?

You are given a choice to order:
If you choose one of these options, passing the Qualification before the League is not included in the price.

We will help you get through ranked battles and get great rewards that include:
All additional items and bonuses in World of Warships Ranked boost you get free.

How to place an order? 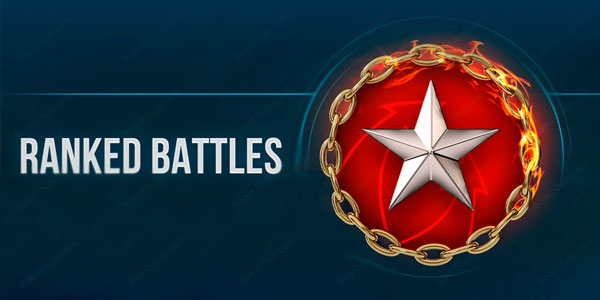