What is Ranked Sprint in WoWs?

Ranked sprint is a type of ranked battles: there are ranks, there is a division into leagues, ships of only certain levels are allowed to fight. But there are differences - the number of ranks less to participate in the fighting squads allowed. There is no League of Sea Wolves - after reaching the 1st rank you can’t participate in the sprint.

Base rules of Ranked sprint

There is a division into "leagues" by rank - in each league you need to get a certain number of stars to move to the next rank:

What do you get in the World of Warships buy Ranked Sprint?

We will help you get through ranked sprint and get great rewards that include:

All additional items and bonuses in World of Warships Ranked sprint boost you get free. 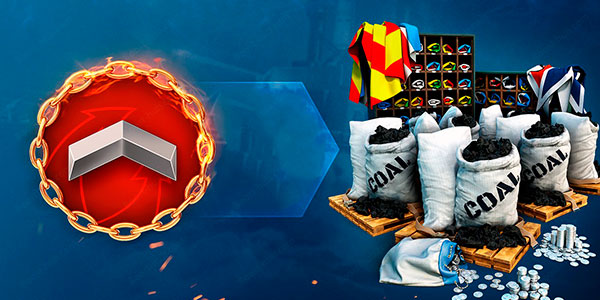