What is Campaign “Yamamoto Isoroku” in World of Warships?

In WoWs Yamamoto Campaign is a campaign that is one of Admiral Yamamoto’s most complex and phased series of battles. It has 5 missions, in each of which there are several tasks (54 in total), and for participation the player must have ships from level 8 and above. After completing many tasks, containers with unique (collectible) items inside are issued as a reward. You can also earn achievements after completing assignments and the campaign as a whole.
The main award of the campaign is the Japanese unique historical commander Yamamoto Isoroku with 15 skill points and specialization in I Hashidate. Many players, including experienced ones, want to get such a legendary “prize”, but to pass the Yamamoto Isoroku campaign is a difficult test. We offer you the Yamamoto Campaign boost, which includes completing all the tasks in each mission. This is a great chance to get such a reward, save your time and nerves and continue to play with new items!


What do you get in the World of Warships buy Yamamoto Campaign?

To understand how profitable it is to use the Yamamoto Campaign in World of Warships, we will repeat the guaranteed rewards for you:
All rewards for completing the campaign go to you!

We can complete for you campaign “Yamamoto Isoroku”, completely or partly. Time for completing order – 7 days maximum. 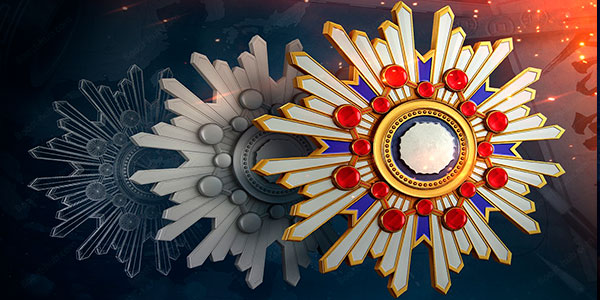