The campaign has no time limit and is available after the release of Update 0.7.5.
The main reward is a unique Commander William Halsey with 15 skill points, 200,000 credits, 50,000 Elite Commander XP and a special "Admiral Halsey" badge for the patch.

We can complete for you campaign “Hit Hard! Hit Fast! Hit Often!”, completely or partly. Time for completing order – 5-7 days. 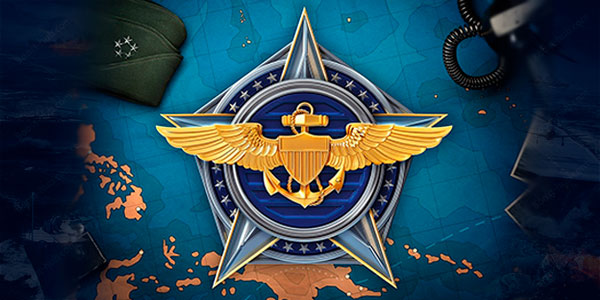