What is Personal Missions: Second Front in WoT?

In the World of Tanks Personal Missions is a line of special missions broken down into campaigns. They are performed only in Random battles on different classes of equipment, and are also ranked in complexity. This is an exciting part of the game, where everyone is faced with the need to take on new challenges in order to become the owner of at least one excellent battle tank at the end of the journey. For many players in the World of Tanks Personal Missions 2.0 (or Personal Missions "Second Front") are still the most difficult. And for some, this remains a closed topic, because in order to go through the entire line of proposed tasks, you need to have great experience and game skill. Sometimes even the most experienced players are incredibly difficult to go through this campaign. That is why we offer you to order WoT Personal Missions 2.0, where our team will do everything for you! If you want to become the lucky one who will complete all the tasks and become the owner of unique military equipment, then you are in the right place.

In Personal Missions 2.0, combat missions are limited by levels of military equipment, as well as tasks will have a various set of conditions:

There are no strict restrictions on the classes of equipment in this campaign. Instead, national associations appear on whose military equipment it is necessary to carry out the tasks:

You can perform combat missions using any type of tanks of the required nation.

What do you get in the World of Tanks buy Personal Missions 2.0?

Ordering on Boost-hub.com, you will get:

And also bonuses from us:

We can also guarantee from 50% Win Rate, an average performance rating of 1500-2800, as well all silver obtained during Personal Missions 2.0 boosting.
Screenshots and videos
Frequently bought together 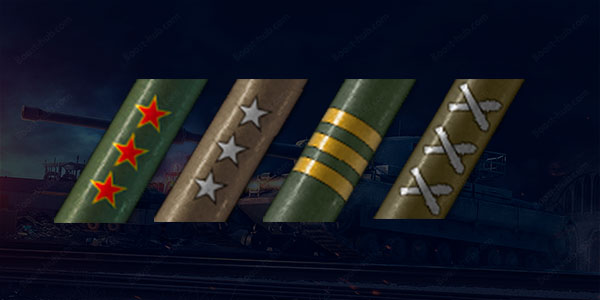 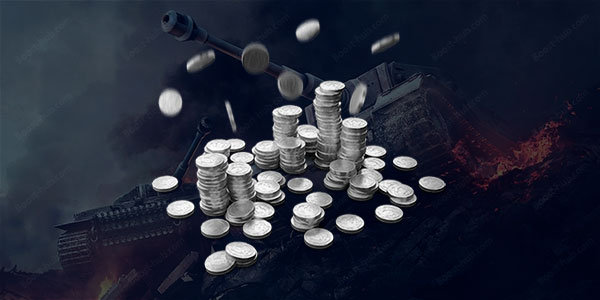 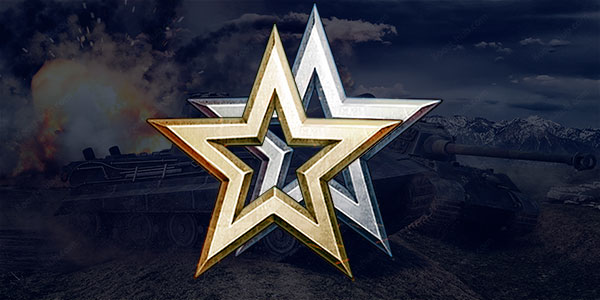 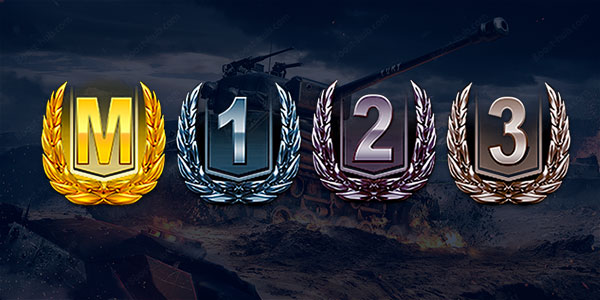 Ace tanker Select option
What customers say about us