Initially, this tank was issued to 30,000 players who showed the best results in battles on the global map in a third company, but... 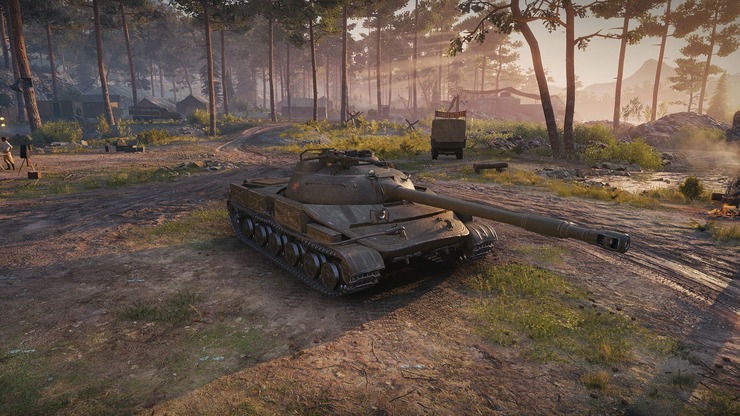 Initially, this tank was issued to 30,000 players who showed the best results in battles on the Global map event in a WoT third Campaign, but in subsequent events you could choose a Object 907 as a reward. All of you know perfectly well that there are already enough Soviet MT at level 10, they are all very similar to each other, so what can you expect from this instance?

Also, the Object 907 tank has as many as two unique 3D styles:

Booking at first glance is not very exciting: the hull is 110/100/45 mm, the tower is 228/180/46 mm. The main thing here is not the millimeters of armor, but the shape of the tank itself. It is streamlined, down-to-earth, and difficult to grasp. It will be extremely difficult to break through such a technique "in the forehead", but the sides should be protected. The tower, as if sunk into the hull, is almost inaccessible, it is only necessary to protect the commander's turret from precise targeted strikes. 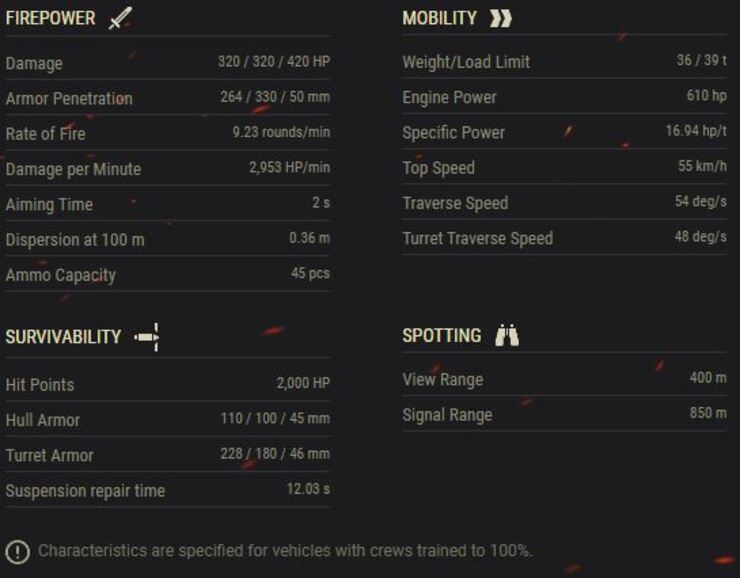 As always, the armament of the tank deserves special attention, but I must say right away that in our case the gun is very similar to those installed on the related T-62A, Object 140 and others.

As you can see for yourself, the Object 907 gun has a standard alpha strike for medium tanks of the USSR, however, it is too low compared to other equipment of the tenth level. But this lag is more than compensated for by the excellent rate of fire, thanks to which you can deal almost 3000 points of damage, without taking into account equipment and perks.

Breakout indicators Object 907 World of Tanks enough to comfortably fight against all who meet in battle, do not use gold. Of course, you can only punch top heavyweights in the forehead with gold cumulative, but mobility and the ability to drive an opponent into a vulnerable side, if desired, compensates for all these excesses.

You can only have complaints about accuracy when shooting at long distances, since the spread of the medium tank Object 907 is too large and the stabilization is average. But the speed of information we have is excellent, and at medium and short distances you will not have any discomfort in battle.

But the really weak side of our tank is the vertical aiming angles, since the gun bends down only 5 degrees and this is extremely uncomfortable. 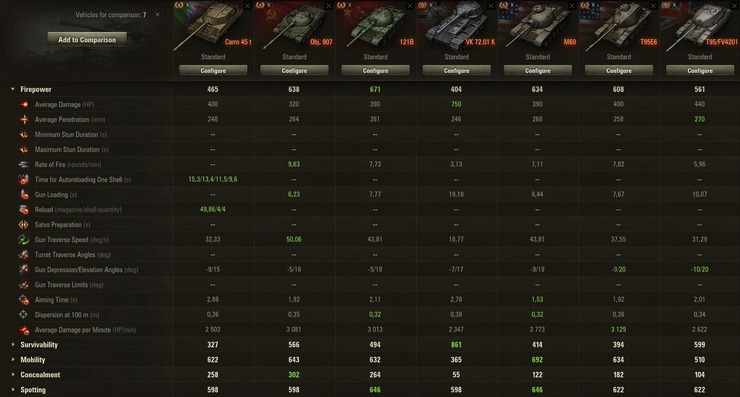 The Soviet tank is a very promising machine. It is interesting and ready to implement different tactics.

On the Object, you can fight from the second line, thanks to excellent camouflage and accuracy. Or you can use it as a stormtrooper, having excellent frontal armor, damage per minute and maneuverability.

Move, attack into the sides or stand in the bushes to show their accuracy-it's up to every tanker. This tank will be able to show itself in battle from different angles. It only remains to try it out!