Hello everyone and welcome again to boost-hub! Today we will analyze in detail a tank that has a fairly beautiful model and bad performance characteristics. You are reading a guide to the special German MT... 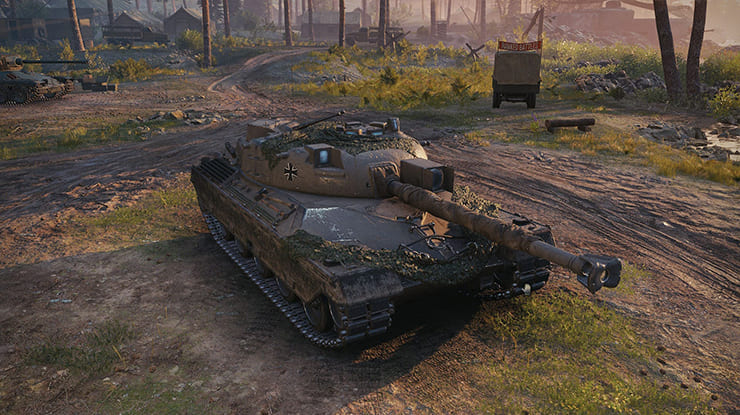 Hello everyone and welcome again to boost-hub! Today we will analyze in detail a tank that has a fairly beautiful model and bad performance characteristics. You are reading a guide to the special German MT level 9 Kampfpanzer 50 t!

This medium tank will be the one of main award of "Ranked Battles" in WoT , the last season of which will be held in 2021.

Also, Kpz 50 t can be purchased for bonuses during the series of seasons of ranked battles 2020-2021. 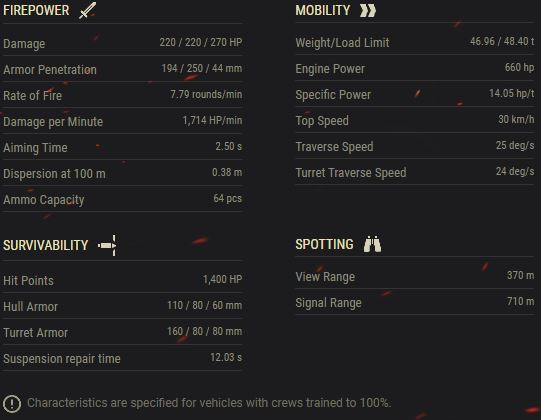 We have at our disposal a tank with a 105 mm gun with a one-time damage of 320 units, not the largest indicator for the MT at level 9. But this tank, unlike many classmates, is much more likely to cause damage to the enemy due to the highest armor penetration of 268 mm (the same indicator only for the British MT). Additional factors that make it more likely to increase your DPM are the excellent German accuracy of 0.32 and the fast mixing time of 1.92. At the same time, the tank has quite vertical aiming angles -8...+15°.

The average damage per minute is not the greatest — 2108 units, but as we noted above, the chances of the Kampfpanzer 50 t to realize its firepower are much higher compared to other MT.

As a base projectile — subcaliber. Special (gold) - cumulative with 310 mm of armor penetration. In general, the tank will not be very gold-dependent, but in battles with "tens" sometimes you will have to resort to using cumulative's that have a penetration of 40 mm more.

At the same time, it is necessary to understand that turning the turret to the rear of the tank, lowering the gun by 8° will not work (the same situation as with the Leopard 1).

The tank's safety score is 1750 units. Consider booking a building:

The turret armor is largely similar to the hull: a good frontal reservation of 250 mm, but from the side it is already 40 mm at once, so you can only tank with a gun mask, which is quite wide.

At the same time, there are two vulnerabilities in the system:

The Kampfpanzer 50 t received its prefix in the form of the number "50" just for its mass of 50 tons. Due to the powerful engine, the tank has a good specific power of 18hp/t, which allows it to accelerate up to 60 km/h forward and 20 km / h backward. Running gear rotation speed 38°. 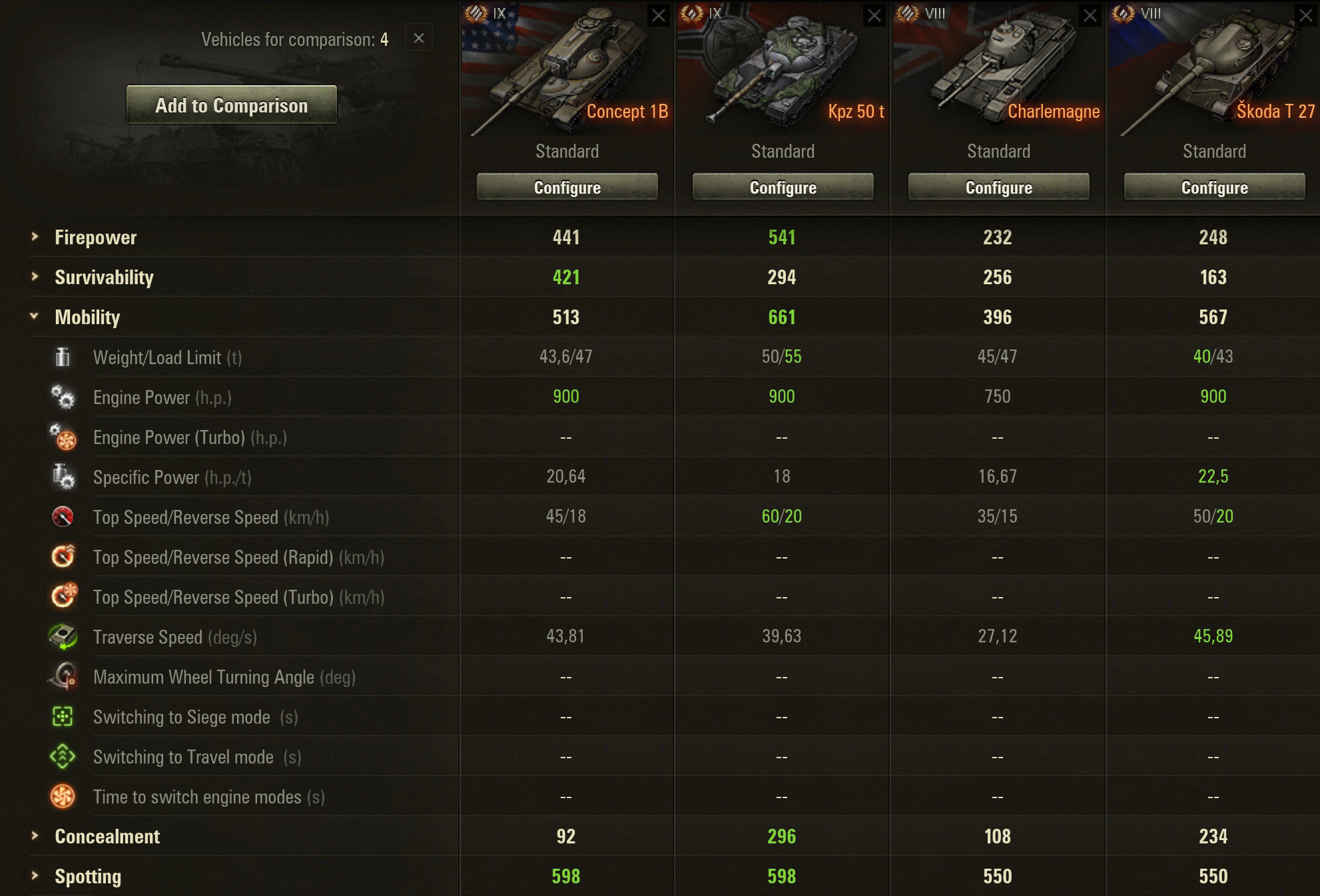 The tank boasts excellent stealth, one of the best at level 9. At the same time, it has a high visibility of 400 meters.

The main drawback of the tank was a small alpha strike, but at the same time, the other indicators of the gun are at a height, so it will deal stable damage. The tank in the frontal projection is well protected and at the same time has excellent camouflage and high visibility, which, with good accuracy, makes it a great ambush sniper. Do not forget that not so many players will be able to get the tank, and those who will still take it are experienced and skilled guys, so in their hands the Kampfpanzer 50 t will be an strong.