What is Steel Monsters in WoWs?

Steel Monsters Campaign in World of Warships is one of the paid campaigns in the game, which tells about the era of the real "steel monsters" - dreadnought and battleships, who replaced the squadron battleships in the early XX century. It has only 5 missions, which consist of 25 tasks, and to participate, the player must have ships from level 5 and above. You must complete the campaign in 180 days, starting from the day you purchased it.
Despite such a large amount of time for passing, this campaign is one of the most difficult, but prizes are one of the most valuable. Therefore, we offer you our service - Steel Monsters Campaign boost, thanks to which we will do everything for you, and you will receive your reward!

What do you get in the World of Warships buy Steel Monsters Campaign?

In WoWs the Steel Monsters Campaign can only be purchased once, and you can get a reward for it. So that you do not doubt your choice, we suggest that you familiarize yourself with the prizes for completing:
And also within the framework of the campaign, you can earn two achievements:

It’s not a miracle to get not only unique rewards and achievements by simply trusting all the “work” to us!

We can complete for you campaign “Steel Monsters”, completely or partly. Time for completing order – 5 days maximum. 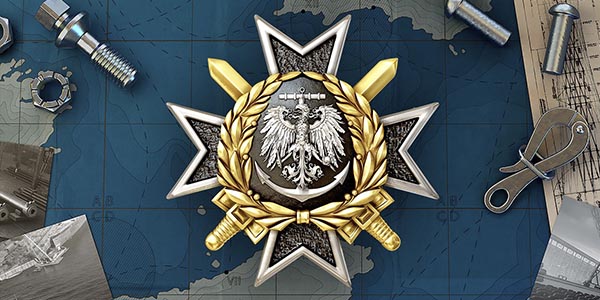 Frequently bought together
What customers say about us