What is Campaign “Strong-Willed” in World of Warships?

The Campaign "Strong in Spirit" is dedicated to the introduction of the European destroyer branch. It consists of five missions and ships of Tier VIII (but in some tasks starting from Tier IX) and higher can participate in it. The campaign is temporary, for six months. The first mission is available after the release of Update 0.9.3, the rest are opened every subsequent week. The main reward is a unique commander Jerzy Svirsky with 10 skill points. The Order of the Renaissance of Poland was used as a campaign symbol.

The commander has the following features


We can complete for you campaign “Hit Hard! Hit Fast! Hit Often!”, completely or partly. Time for completing order – 5-8 days. 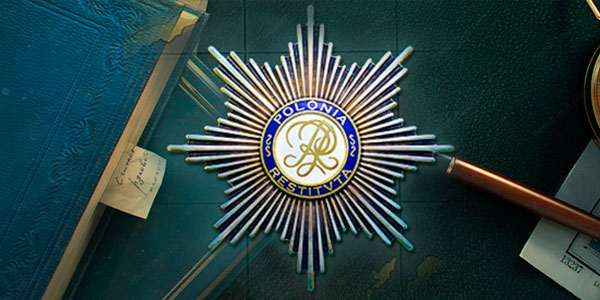