What is Dota 2 low priority ?

DotA 2 Low Priority is an internal punishment that is imposed on players who break the rules. Low Priority can be imposed automatically or based on reports from other players (a report in DotA 2 is a complaint).
The main reasons why you may be given Low Priority are:
Different violations have different values, and DotA 2 Low Priority system itself used to be given for a certain time, now is provided for a different number of matches. That is, if you are punished for 9 matches, you will need to play exactly nine matches. Games with bots only will not be counted.

Until now, you can find ways for quick removal of Low Priority on various sites and forums. Most of them use game bugs that don't work anymore. For example, previously you could copy a certain file from the folder with DotA 2, and after receiving the punishment, they will return it back, replacing the updated one. Today, this method no longer works, as do all the others.
So, there was a problem and your account was marked with an undesirable marker in the form of several Low Priority matches? Do not panic, our professional boosters are ready to wash your account from this stigma in the shortest possible time! You can order from one to five matches for draining low priority.
Let's go back to the low-priority question. Single Draft mode assumes that you have to choose from three suggested heroes, and this can often be annoying, because there may not be those heroes that you play. But our boosters play on almost all heroes, as you can see in our order monitoring, which shows in detail the process of boosting in DotA 2.

Trust us to DotA 2 Low Priority service! We will not only do everything very quickly, but also give you the opportunity to play for the rating, getting rid of Low Priority. 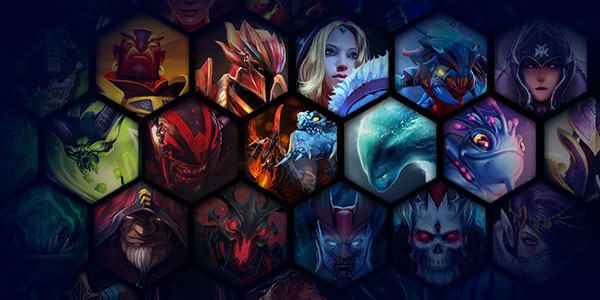 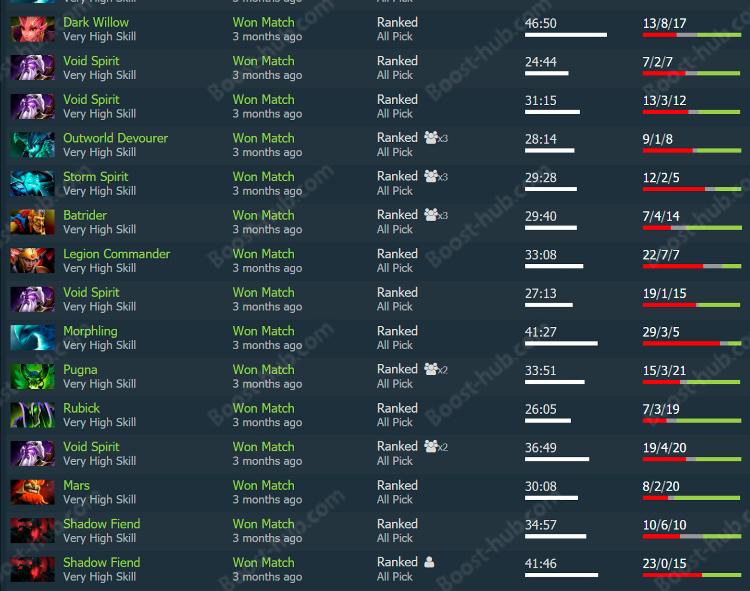 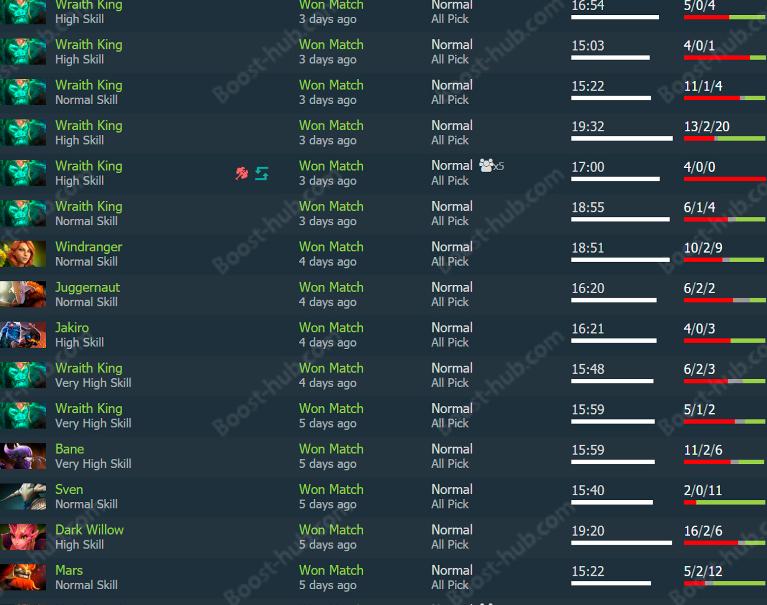 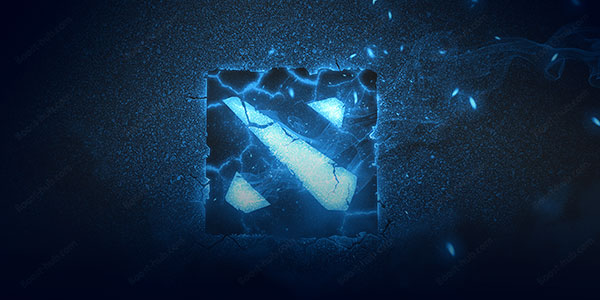 Always a pleasure to work with, quick and responsive.Best site.

They are fast and friendly, i am very satisfied!